THE CATHEDRAL Near the castle there is the gem of the town, the Romanesque cathedral. Started by the Normans between the XI cent. and the XII cent. the church, in Romanesque Apulia style, was enlarged by the bishop Pietro d’Itri, in

1359, on the remains of an ancient pagan temple and changed further during the centuries. Dedicated to “Madonna dell’Assunta” (The Virgin of the Assumption), it has a nave and 2 aisles, and the façade divided into 3 parts. The plan of the church is Latin cross-shaped and the main altar is turned to east, that is to Jerusalem, according to the most faithful canons of Christian religion. Like the external part of the church also the internal is perfectly divided into 3 parts, with a T-shaped plan to remind the Christian Cross. In 1911 a fire destroyed almost the whole interior part of the church, except for the wooden Crucifix situated in the right aisle and the Holy Icon of “Madonna della Fonte”, patroness of C., situated in the left aisle. In 1997 the cathedral was consecrated “Basilica minore”.

The main façade is perfectly divided into 3 parts reminding the Holy Trinity:
• 3 portals
• 3 rose windows.
THE PORTAL: the tympanum is made up of concentric arches where the subjects represented are vegetables (branches of acanthus), animals and genii. In the lower part you can see 13 figures, probably Christ and the 12 apostles. On the fanlight the Virgin on a throne with the Divine Infant in high-relief is represented; 2 lions, one is devouring a lamb and stands for man victim of the sin; the other one stands for the original sin.

THE WINDOW OF THE APSE: it’s a precious element of the church for its particular and refined decoration. In the XIV cent. it showed traces of Arabesque art. The fresco of the XIV cent. , in the left apse of the church, got darken during the fire in 1911 and was restored in 1976. On the vault you can admire 2 angels and the Virgin on a throne with the Divine Infant between her arms.

BAROQUE ELEMENTS: the capitals of the columns are decorated with stone leaves, animals, monsters and human figures.

THE WOMEN’S GALLERY: (XIV cent.) it was built up on 32 capitals decorated with stone subjects of Byzantine inspiration:

• animals and human figuresPeople think that the bishop Pietro d’Itri allowed the building of the woman’s gallery when the Enghien-Briennes were earls of Conversano.

THE ICON OF “MADONNA DELLA FONTE”: according to the legend, the Holy Icon was brought to C. by the bishop Simplicio, returning from a mission in Africa. The bishop landed, by chance, on the coast of Cozze because of a strong storm that forced sailors to change harbour as, at first, they were sailing towards Polignano. The frame of the original painting was made by Giovanni Simone in Naples in1896 and the frame of the copy, probably, by Paolo Finoglio in the XVII cent.
Post per email 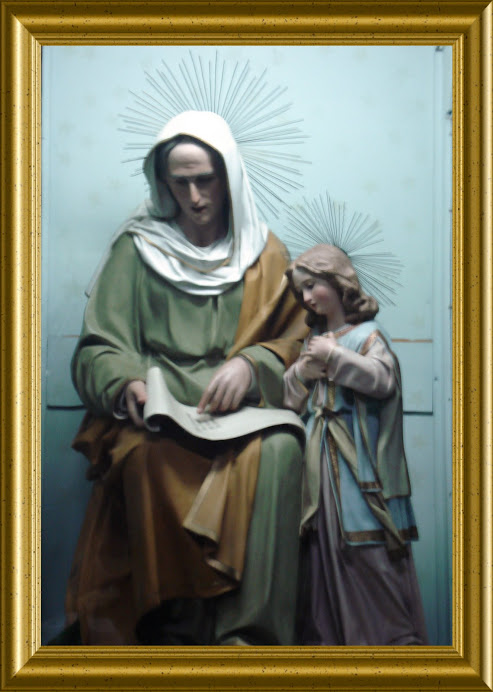